Celebrations marking the 70th anniversary of the Independence 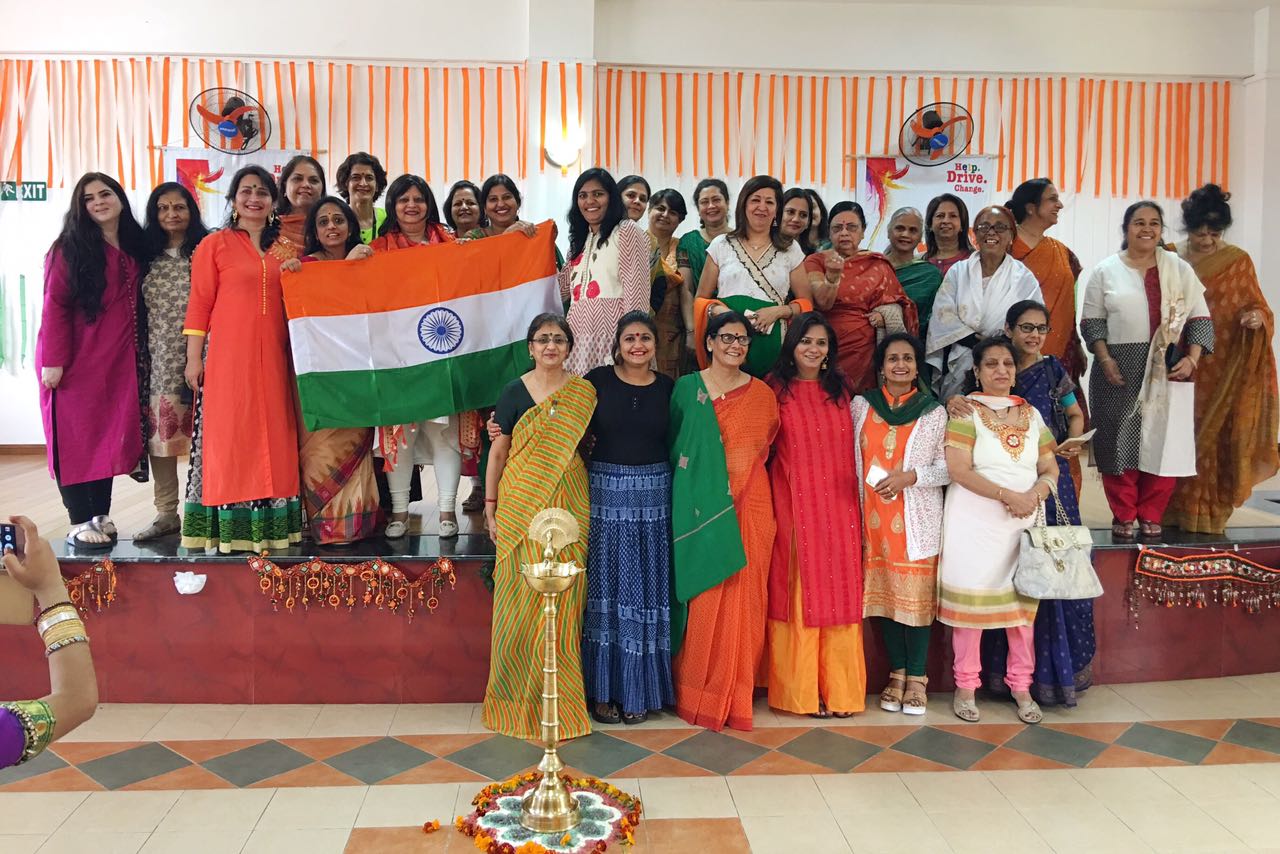 The Indian tricolor shone in the midst of a magnificent decoration in the room almost filled. The traditional symbolic lamp had been lit and the room by the Senior most Member Mrs. Malti Gujadhur, President of the Association Mrs. Veena Hassamal and the Cherished Advisor of the association Mrs. Sudha Gujadhur, followed by Indian National Anthem sung by Little Wonders of the association (Children Under 12 years of age)

The room echoed with claps with applause when children, such as Nikhita Shankar (Bharatanatyam), Rashmit Rathi(Rajasthani Folk), Seeya Mulloo (Marathi Folk) danced In complete traditional outfits. A perfect mastery in choreography by Adarsh Gujadhur, on a music no less excellent, have made the happiness of those who are present.

Then, Dr. Sangeeta Anand interpreted the song “Ae Mere Waton Ke Logon” paying tribute to those who sacrificed themselves in the struggle for India’s Independence. The Group Dance was performed by Ijita Vaishnav, Priya Mulloo, Swarna Gujadhur and Meghna Rai on Bollywood music, such as “Rang de Basanti” and the famous “Jai Ho” closing the show with “Kandhon se milte hain Kandhe…Kadmo se kadam milte hain!”

The entire event was Conceptualised and Coordinated by Mrs. P. Shilpa Gujadhur, The Founder & Secretary of the Association.